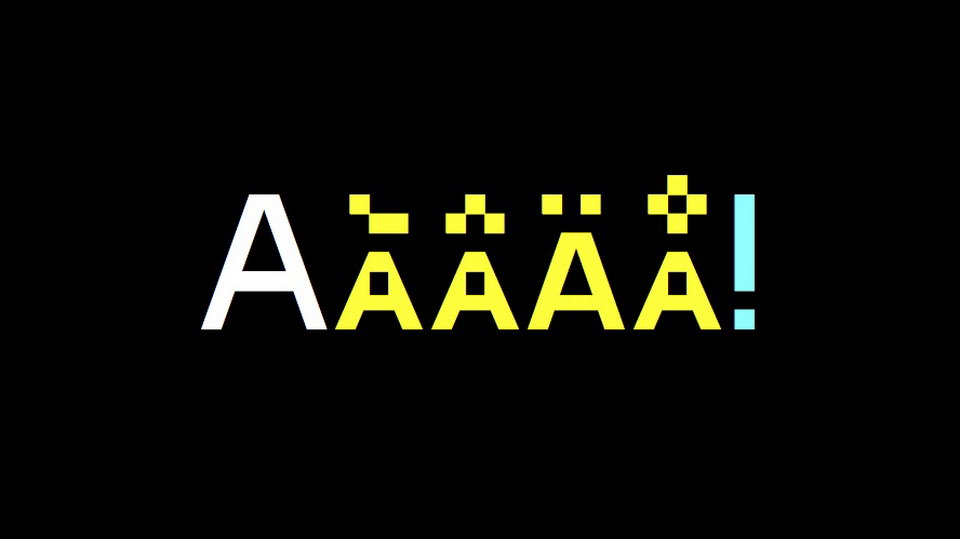 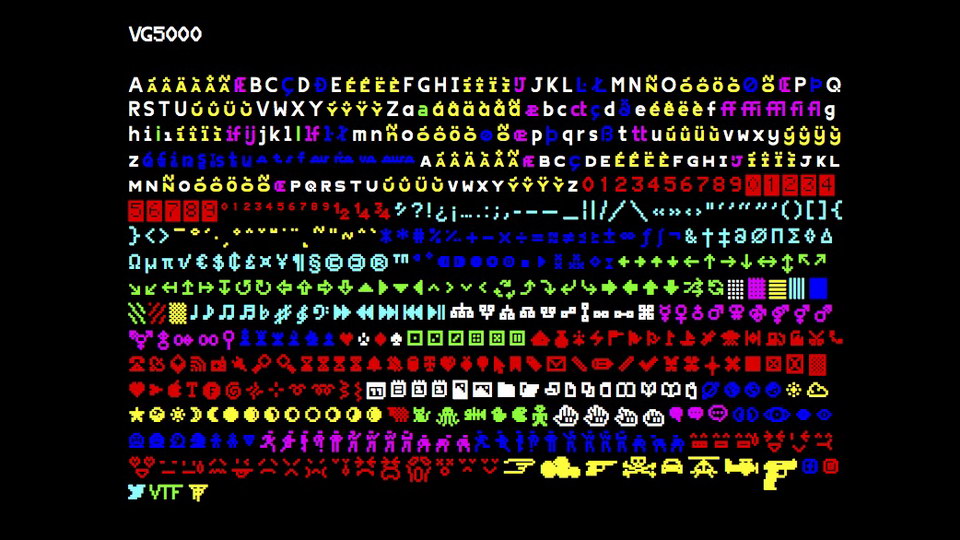 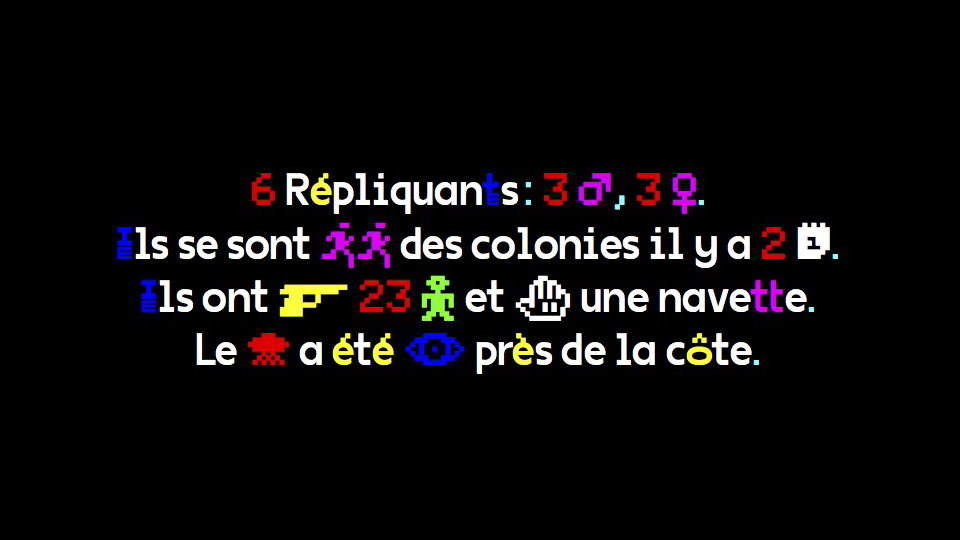 VG5000 is a free sans serif font that takes its name from the homonymous computer manufactured by Phillips, released in 1984. Its video processor displays bitmap characters built in a common matrix of 8×10 dots. The modern VG5000 is built on a grid 4 times more detailed, allowing more freedom and imagination of curves, where there were only right angles.  The superposition of the new drawing onto the starting matrix sometimes reveals unexpected mixtures. Some right angles have been deliberately preserved as vestiges of the first digital fonts, offering a hybrid final shape. One of the inherited features is the accents that are always placed at the same height, forcing some letters to crash. Many glyphs and pictograms complete the VG5000’s original set, including references to VG5000 games and the history of emoji.

VG5000 is free for personal and commercial use.

Thanks to Justin Bihan for sharing VG5000 font.