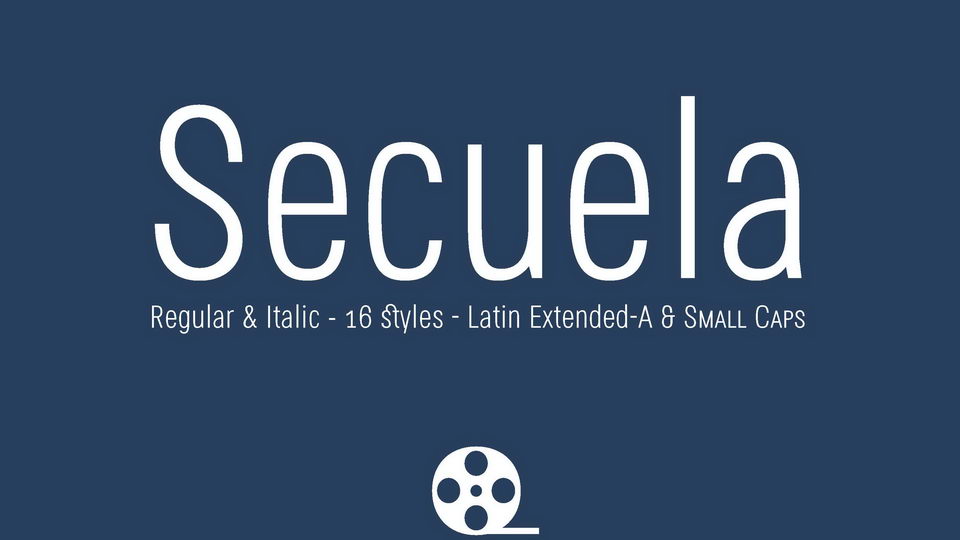 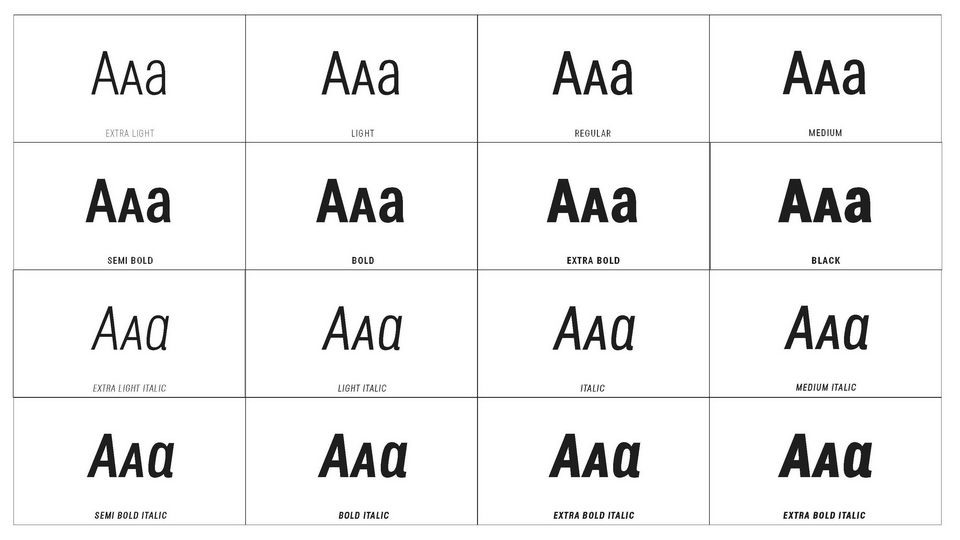 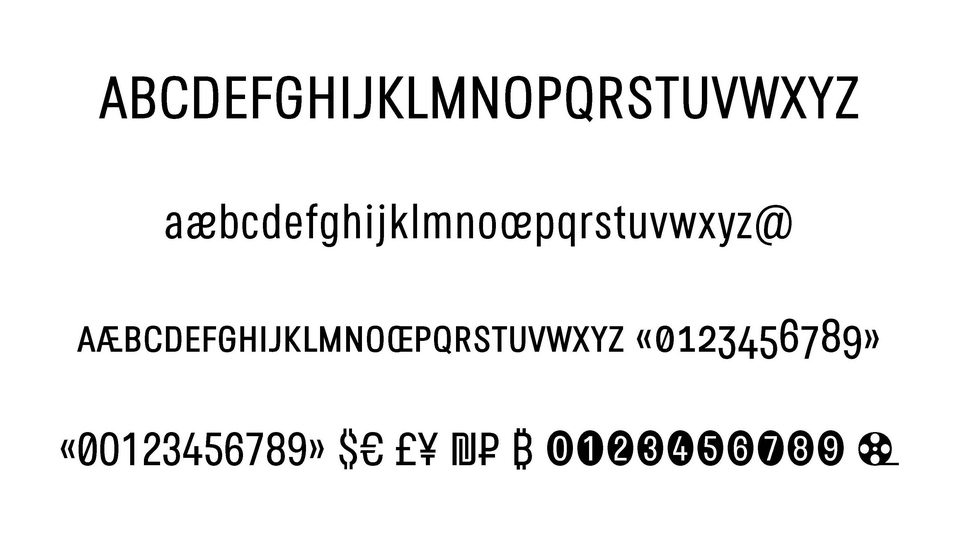 Secuela is a new free family of 16 condensed sans serif fonts. It’s a geometric construction and neo-Gothic style with short descenders and a humanistic finish in the curves to avoid the coldness of purely grotesque typographies, evoking a feeling of warmth and personality, which results in a friendly and very readable typography, is specially drawn for the composition of any text, signage or headlines, both for printing and for screen.

The typography has 704 glyphs with capital letters in small caps, advanced OpenType functions, several number games and the Bitcoin symbol. The styles in italics have lowercase letters of their own and some capital letters, as well as multiple optical corrections to correct the deformations produced by the 8-degree inclination.

Secuela Variable Font is free for personal and commercial use.

Thanks to defharo for sharing Secuela typeface.