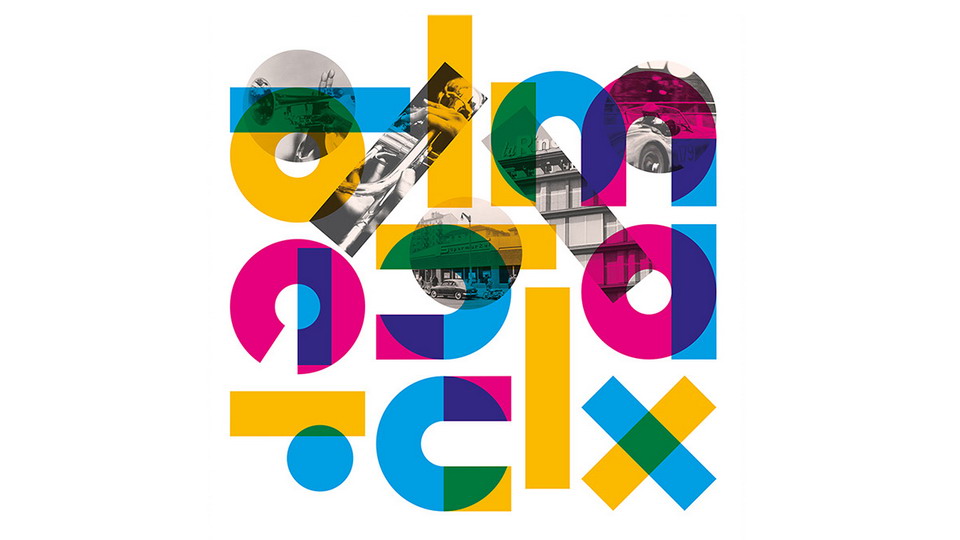 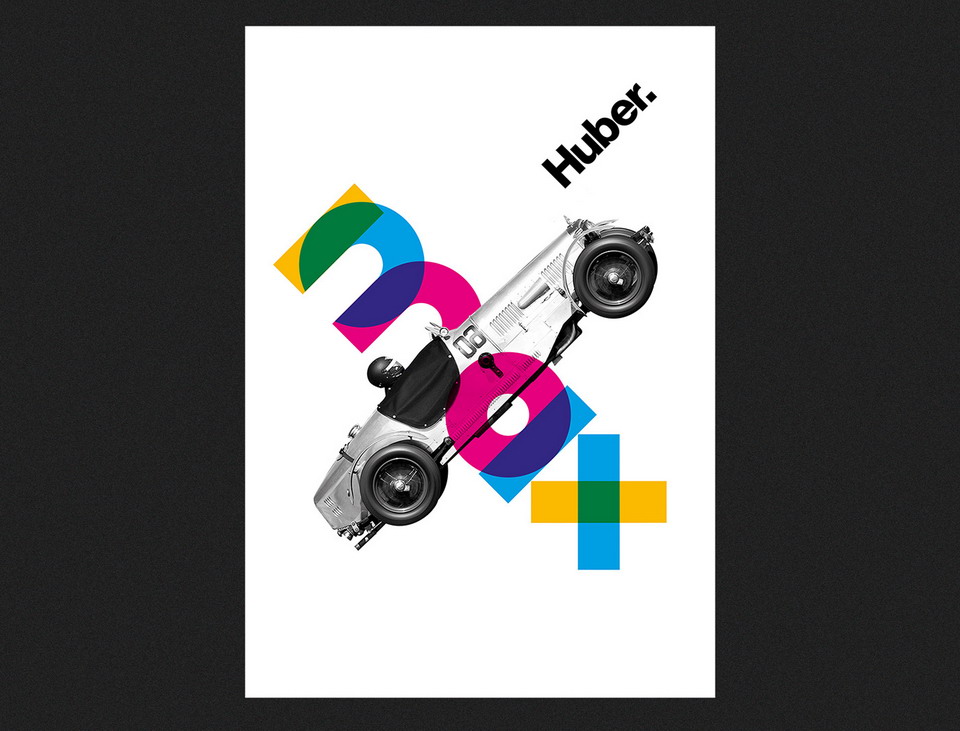 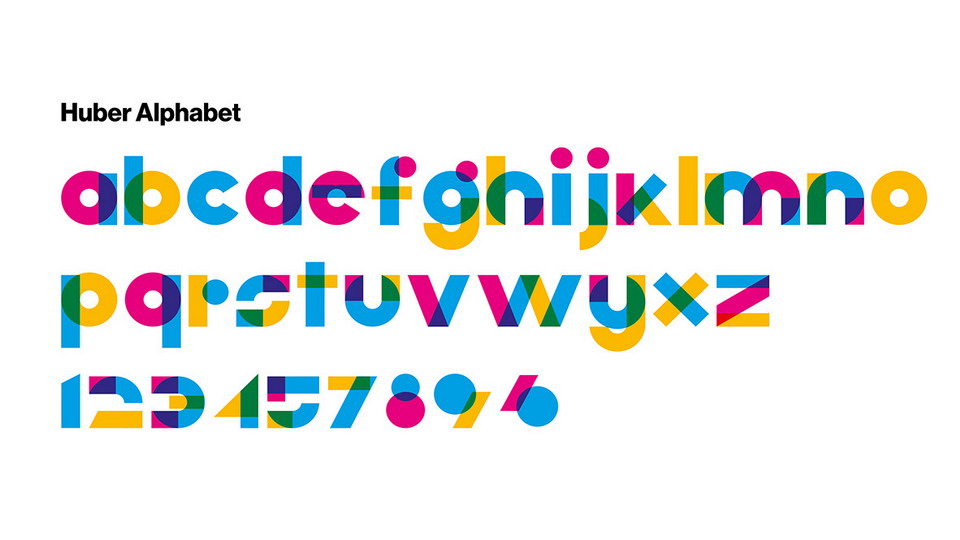 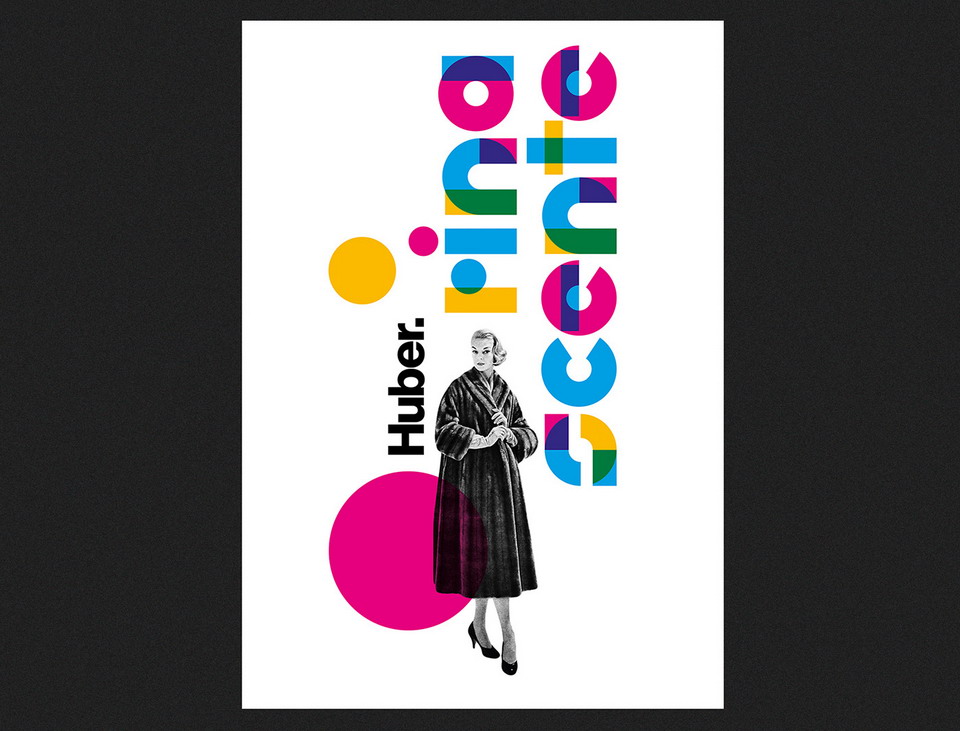 Huber Alphabet is a vector font, a tribute to the Graphic designer and artist Max Huber. 5 June 2019 was the centenary of the birth of the designer. To pay homage to his figure by designers of the Studio K95 created a series of 10 posters and an alphabet bearing his name “Huber Alphabet”, both inspired by his graphic and artistic work. They have chosen to design the posters some subjects that reflect not only the work of Huber for companies such as La Rinascente or Borsalino, but also some of his passion as jazz and car racing. The letters of the alphabet have been geometrically designed and the colours (Cyan, Magenta, Yellow, Black) are inspired by Huber’s works.

Hubert Alphabet is free for personal and commercial use.

Thanks to Studio K95 for sharing Hubert Alphabet. Don’t forget to appreciate this amazing project and follow the creative studio.