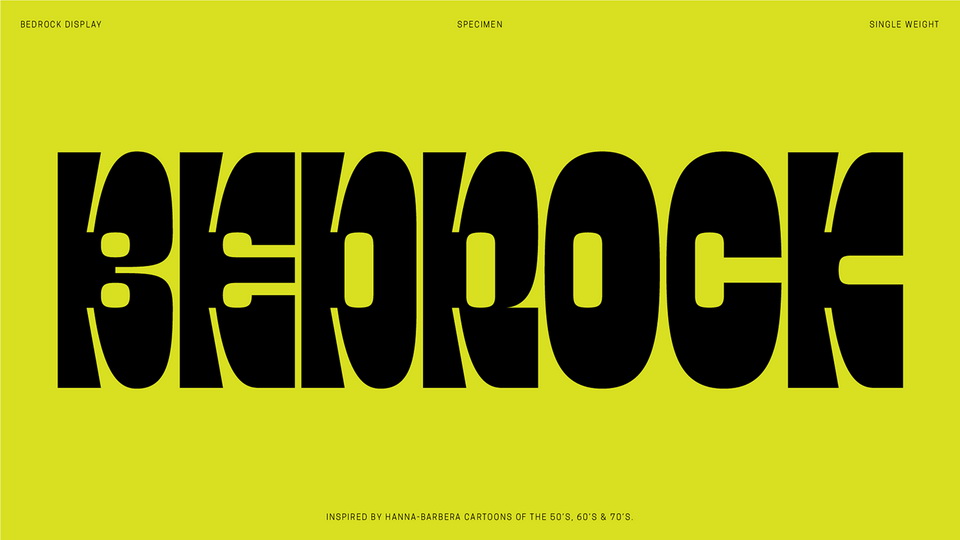 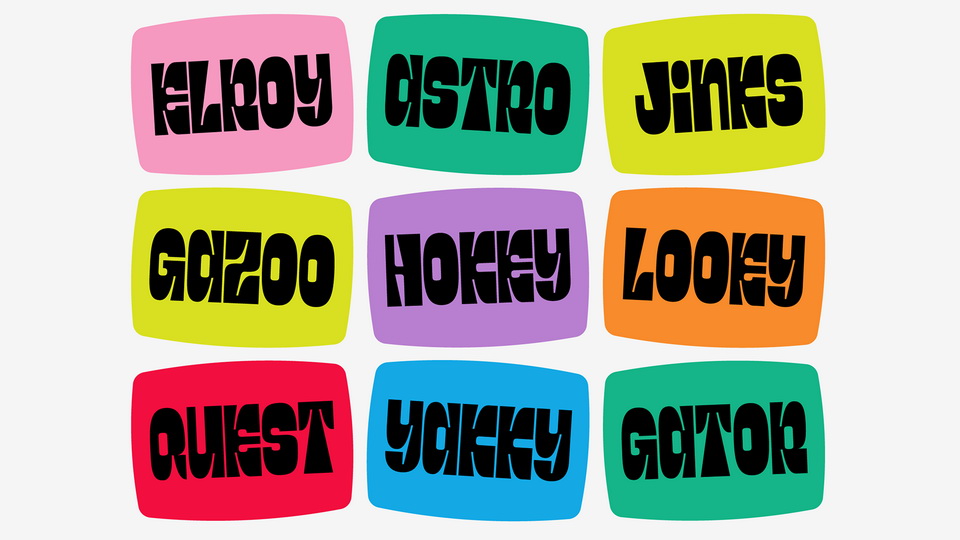 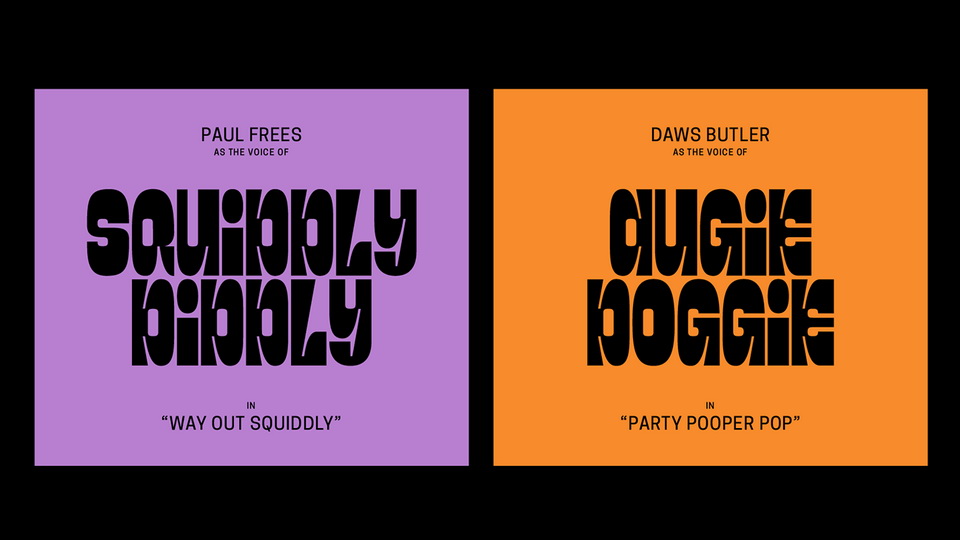 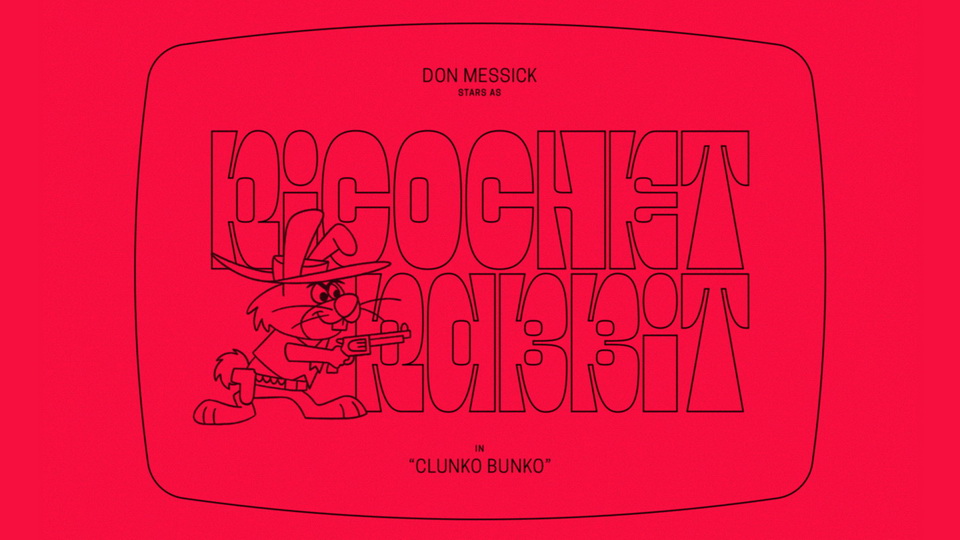 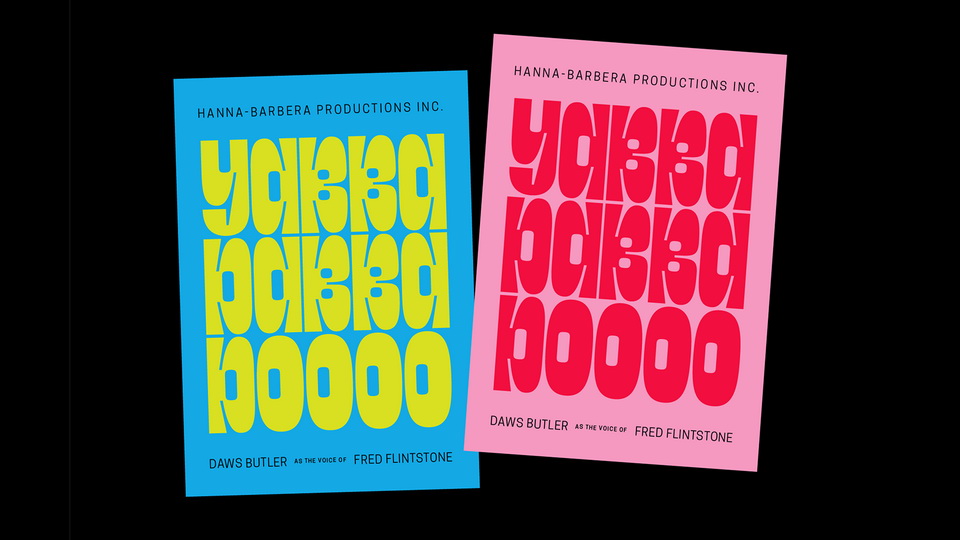 Thanks to Robyn Makinson for sharing the Bedrock font. Don’t forget to appreciate this awesome project, support and follow the creative designer.