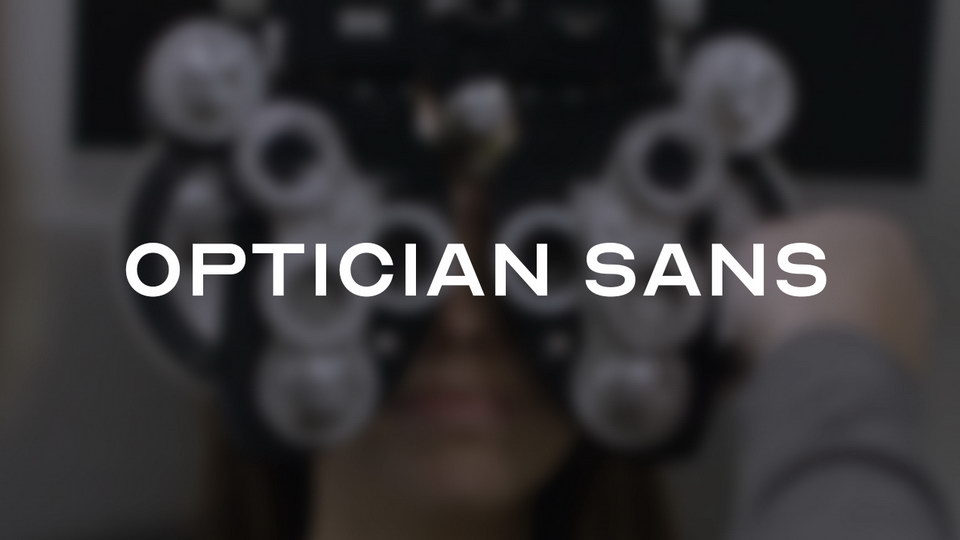 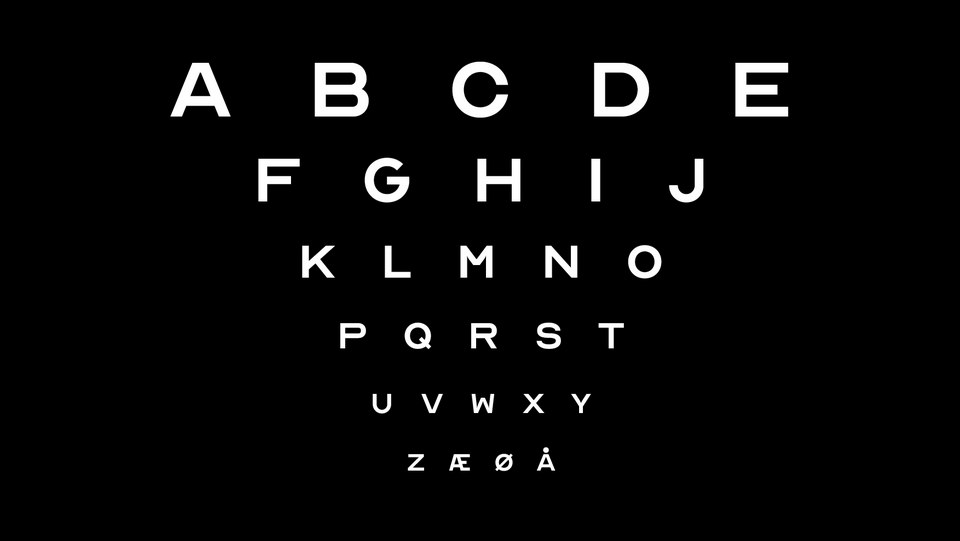 Optician Sans is a free typeface based on the 10 historical optotype letters seen on millions of eye charts around the world, finalising the work that was started decades ago.

The universal optometrist eye charts have been around for decades and seen by millions of people worldwide. The first standardised chart was created by Hermann Snellen in the Netherlands in 1862, before Louise Sloan designed a new set in 1959. These letters make up the now universal chart for testing visual acuity, also known as the LogMAR chart, which was developed by National Vision Research Institute of Australia. But ever since 1959, they have consisted of only 10 letters.

Optician Sans is a fully functional typeface based on the historical optotype letters, including numbers and special characters.

Optician Sans font is free for personal and commercial use.