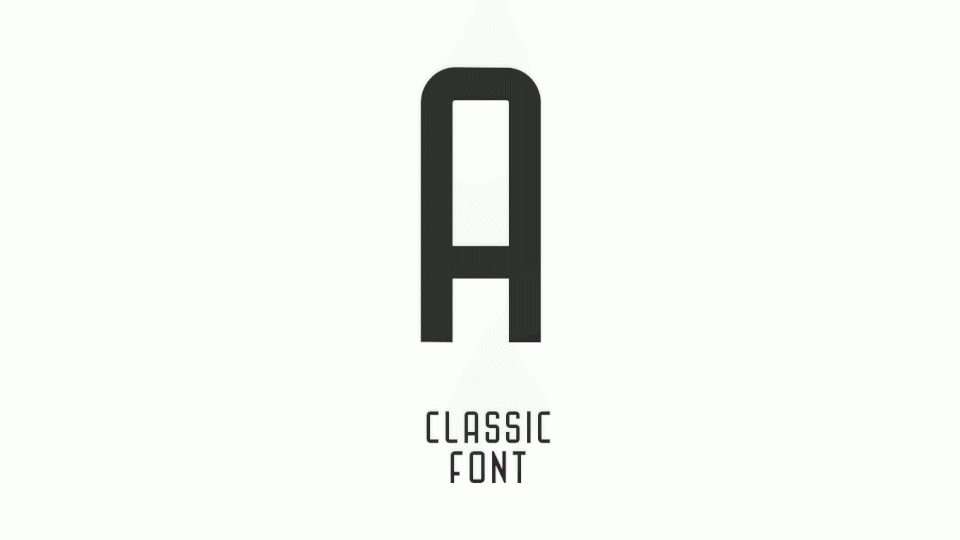 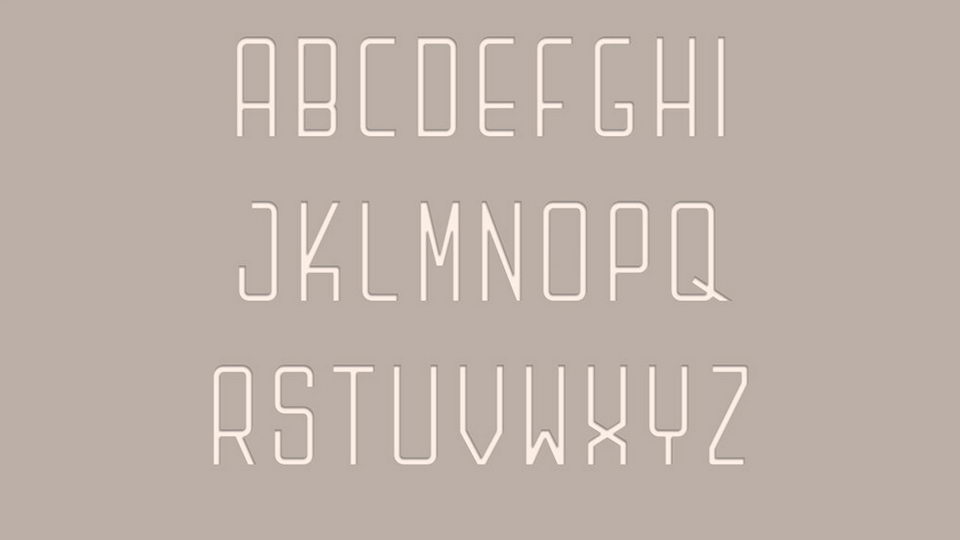 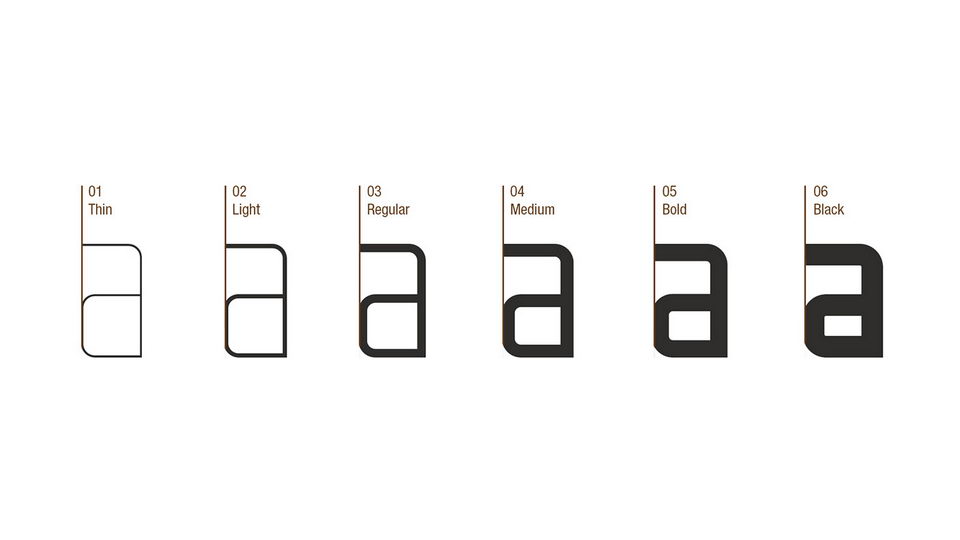 Anisette is a free typeface, based on reinterpritation of a typographic model, widely used in 20th century. In essence, this model is considered modernist, a Spanish/French classic, especially in its use in industry , and therefore exploited as a result of it. Anisette comes with six fonts from Thin to Black, includes upprecase and lowercase letters, numbers and symbols.  Anisette based on the typographic catalog that contains the alphabet, which each letter has the complete alphabet on the back, in addition, it’s a postcard that can be separated, obtaining marketing function.

Thanks to Adrià Martí for sharing Anisette typeface. Don’t forget to appreciate creative project and follow for more inspiration.